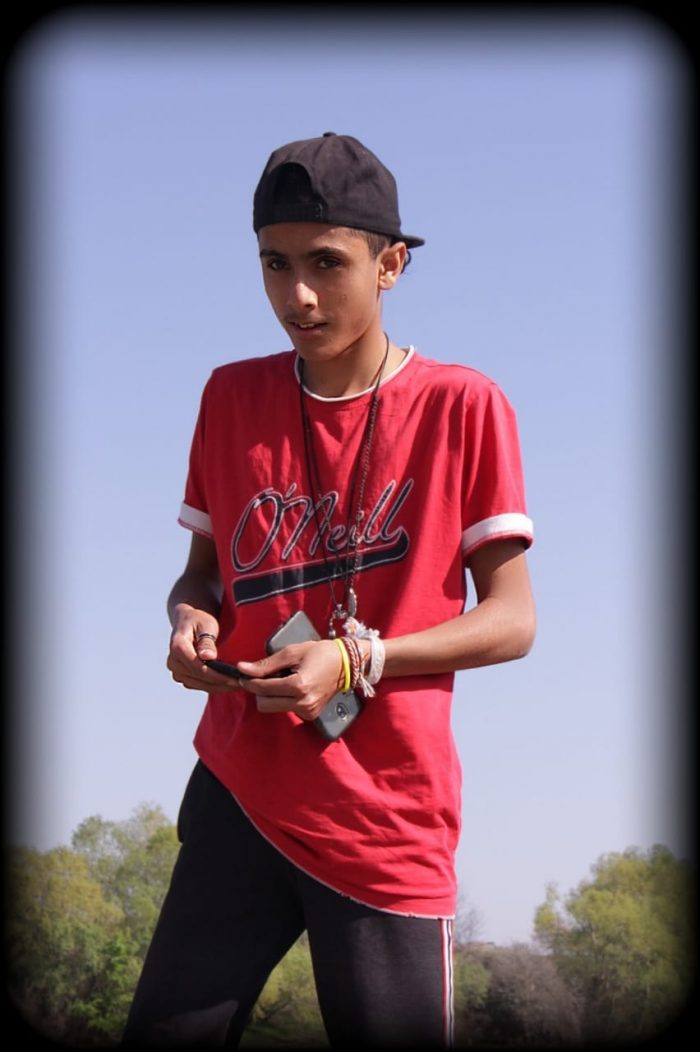 My name is Birhat. I am 15 years old and today I want to tell you my story. This is a story of my past. I was living in Iraq and I was happy. The reason I came here, to Greece, is because there were many fights between the Arabs and the Kurdish people in Iraq. The reason why is because the people wanted to have 4 independent parts of Kurdistan (including Iraq, Syria, Turkey, and Iran). All of us wanted to be independent. So we left Iraq and traveled to Turkey.

In Turkey we looked for a smuggler to find a way to go to Greece but sadly we didn’t find one so fast, so we had to wait. We finally found a smuggler, but it cost us 7000 Euros. We then left Istanbul, Turkey by car.

I remember it was night and it was very dark, like we couldn’t see anything. It was horrible for us, but I was taking good care of my family. Dildar, my older brother, was also taking good care of us. We then passed the river between Turkey and Greece by boat.

After arriving we were not allowed to speak, because we were waiting for the car in the forest. But then the police saw us and they brought us to Turkey again and we were put into jail. I remember my brother Dildar a lot because I slept on his knee, but it was . . . I don’t know . . . so bad. After a day, we stayed in Turkey, but not in the same place as before. We were in the forest a night and one day, so like 24 hours, because our car that was going to pick us up did an accident. A day later we left the forest and arrived in Greece.

Now I don’t have any problem. I have forgotten every single minute of when I was in the forest because I am with the best and richest team in my life. I am having a good time with them and I like it. This is my story.

We have worked with the Open Cultural Center, Greece to bring you this real-life refugee story. To find out more about the important work they do with refugees, please visit the links below.

Make a Donation
Become a Member
Volunteer with the OCC 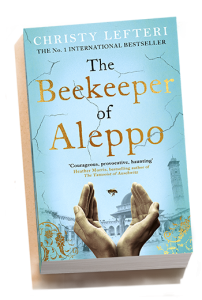